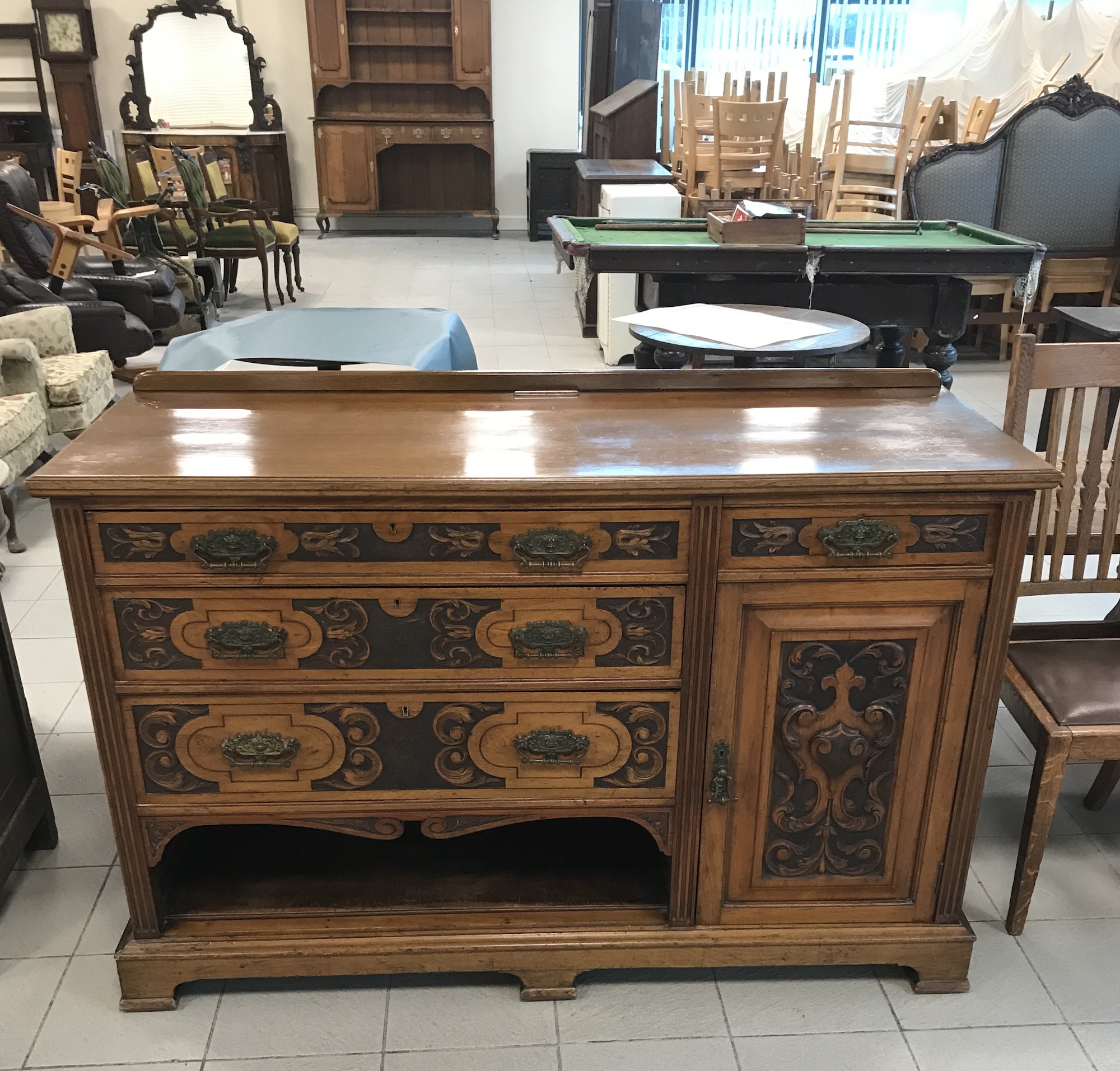 A Mid Wales collectables auction that included a rare sales catalogue for the Cyfronydd Estate, now home to Lord Hague, attracted bidders from throughout the UK.

Furniture, documents and other items of historic interest were sold as part of the auction sale held by Morris, Marshall and Poole with Norman Lloyd at Welshpool Livestock Sales last month.

A sales catalogue detailing the land, property and other items in the 1927 sale of the Cyfronydd Estate near Welshpool, sold for £310. It had expected to go for £100.

Other items included a circa 1870 French ebonised Credenza inlaid with several porcelain plaques that was sold for £2,500.

“This was the second such auction we held following the success of the first back in the summer and we were once again impressed at the level of interest from bidders,” said Tony Evans, a Partner at MMP/NL.

Bidders from throughout the UK

“The online auction attracted interest from throughout the UK, as well as locally here in Mid Wales.

“Most items sold well above their guide or reserve price, demonstrating the demand for such sale items.”

Other items of note sold included a 19t century gilt and ormolu clock which sold for £600; a 19th-century oak/mahogany banded long case clock, selling for £580; and an 18/19th-century oak dresser that reached £520.

More than 150 items were included in the sale. Items include a Welshpool Grandfather clock, a rare Lachenal and Co (London) concertina, numerous Oak dressers, a range of furniture, a good number of Beswick farm animals, silver, china, paintings, and other historic items and collectables.

A spring auction is already planned, with a date expected to be announced shortly. 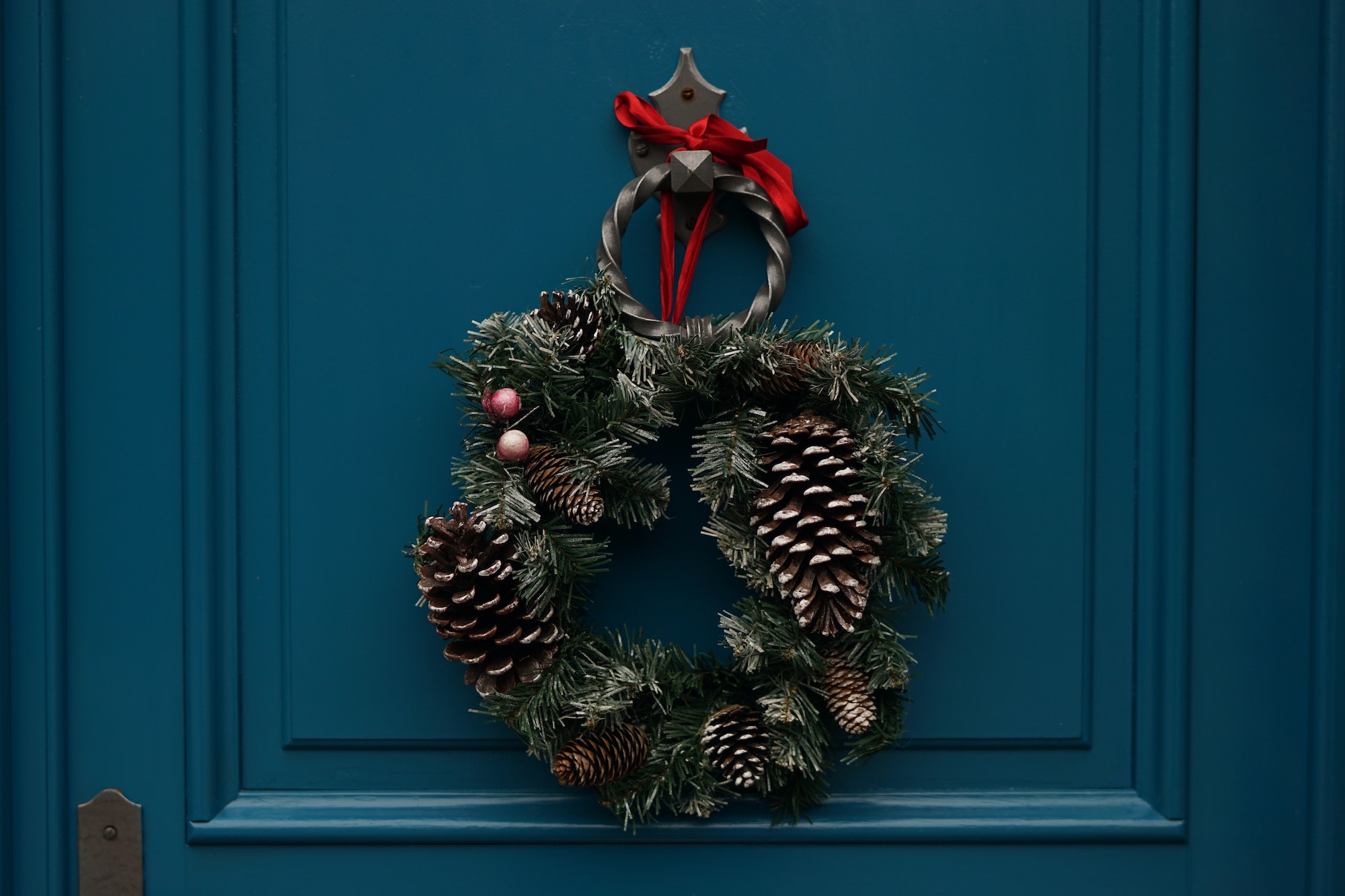 Buying and selling your home over Christmas 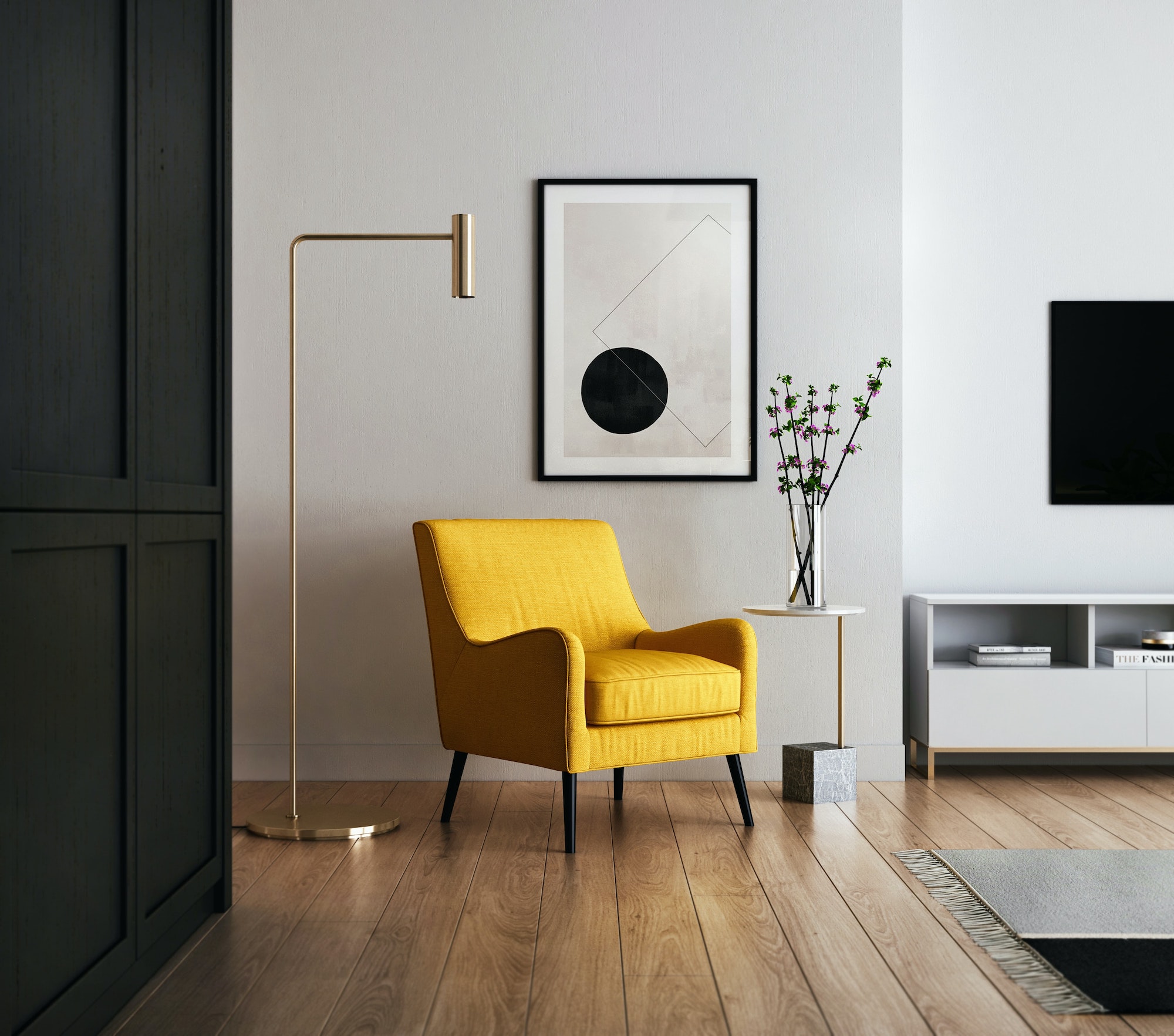 Found your perfect home but want to make it better?

Ten ‘Rent to Own’ homes near completion in Presteigne

Gas Safety Week - Have you had your gas boiler serviced?