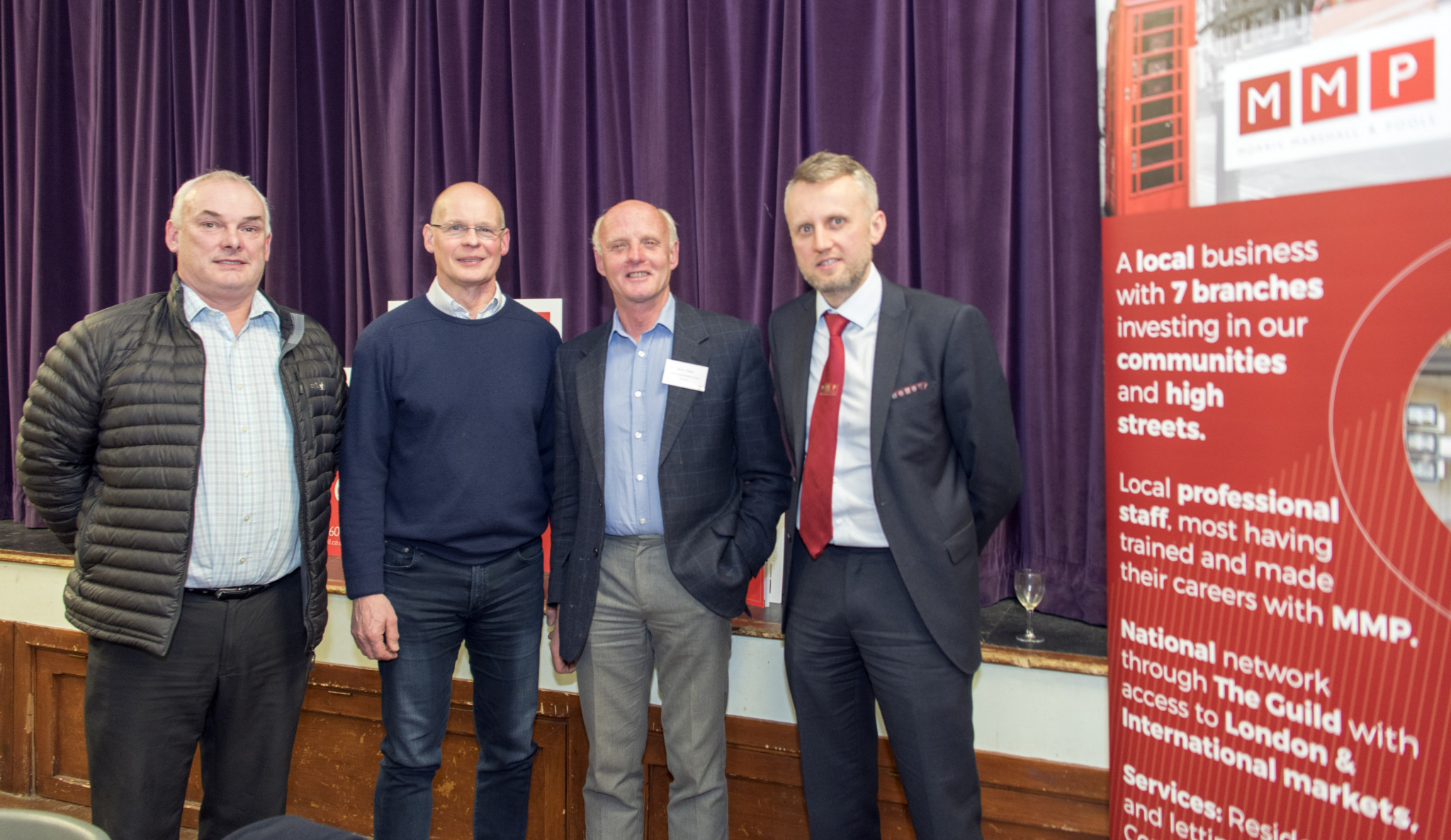 Village award will look for communities with vibrant spirit

An award to find a village that has the most vibrant community spirit has been launched in Montgomeryshire.

The Montgomeryshire Village Award has been launched by the Montgomeryshire branch of the Campaign for the Protection of Rural Wales and estate agents and chartered surveyors, Morris, Marshall and Poole, who are sponsoring the award.

The launch took place at Berriew, the winner of the 2016 award. It followed the revival of the award in 2016 having previously been called the Montgomeryshire Best Kept Village Award.

“We were so impressed with the enthusiasm and community spirit created by the award in 2016 that we decided to run it bi-annually. With 2018 being the European Year of Cultural Heritage we will particularly be looking for examples of communities promoting this aspect of their village” said Brett Kibble, chairman of the CPRW’s Montgomeryshire branch.

“The emphasis of the award is about community spirit and a sense of place. It looks for how a community works together to create an inclusive environment and takes pride in itself. That could be everything from organising community events and activities, to local campaigns to improve village facilities. It recognises community participation in all aspects of village life.”

The award is open to all villages in Montgomeryhsire, regardless of size. Towns are not eligible. Community councils or organisations can nominate their village.

Berriew was the 2016 winner, with Guilsfield and Llanymynech the other finalists.

“Community spirit and cohesion is vitally important in village life. It brings together people of all ages and from all parts of a community, creating a real sense of place that flows through all aspects of life,” said Andrew Turner, a partner at MMP.

“As one of the oldest and most established estate agents in the area, we fully understand the importance of this in our communities and being part of the Montgomeryshire Village Award is very important to us.”

Judges will be looking for “evidence of distinctive character, a sense of place and a welcoming atmosphere.” Key areas will include caring for the village, a vibrant village life, caring for the environment and communication in the village.

The closing date for entries is Friday, 30 March. Judges will then tour villages and meet entrants between May and July before the finalists are revealed and a winner announced at an awards evening in September.

Entry forms can be obtained by emailing jilly@myphone.coop.

The photograph shows Cllr Dai Davies, Cllr Jonathan Wilkinson, Brett Kibble, Chair of the Montgomeryshire branch of the CPRW and Andrew Turner, a partner at MMP.