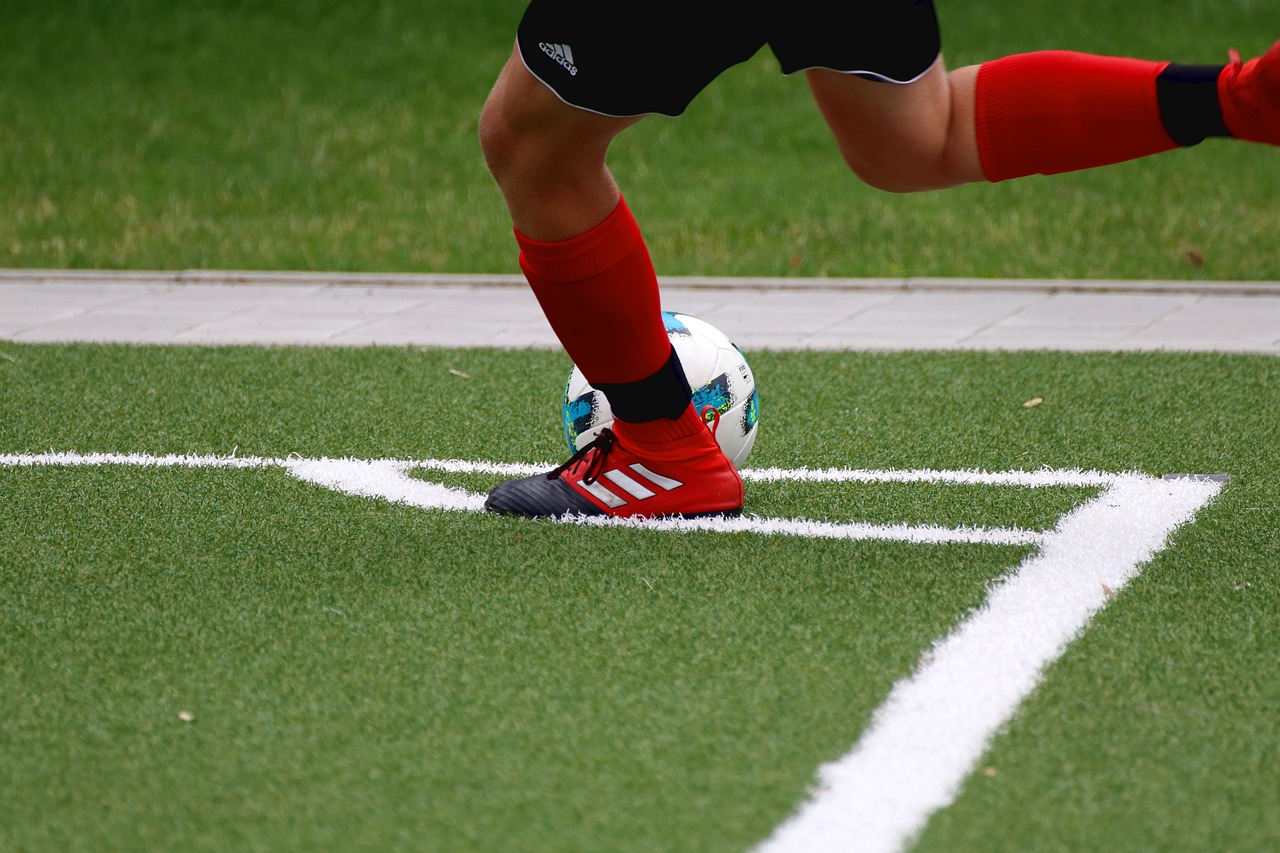 The Mid Wales League has clinched a sponsorship deal with the region’s leading chartered surveyors, estate agents and auctioneers, Morris, Marshall and Poole with Norman Lloyd.

The deal will see the league named the MMP with Norman Lloyd Mid Wales League for the 2018/2019 season.

‘’We’re delighted to be sponsoring such a great league. Of our 12 offices throughout Mid Wales, Shropshire and London, nine offices are based in a town or village with a club representing the league which covers Powys, Ceredigion and south Gwynedd,’’ Said Bryan Jarman, a chartered surveyor at MMP/NL.

“Football is a major part of the community here in Mid Wales, and as one of the longest serving estate agents in the region we’re always looking to support our local communities in whatever way we can, and football is a big part of that.”

The Mid Wales League has two divisions and a league cup, with 16 teams in division one and 14 in the second division. The current league champions are Llanrhaeadr.

Welcoming the deal, league secretary, Phil Woosnam, said: “We’re thrilled to have Morris, Marshall and Poole with Norman Lloyd coming on board as our main sponsor. They have links to every community and club the league is involved with. We’d like to thank them for supporting us, and we look forward to them being with us as we prepare to embark on the 2018/2019 season.”