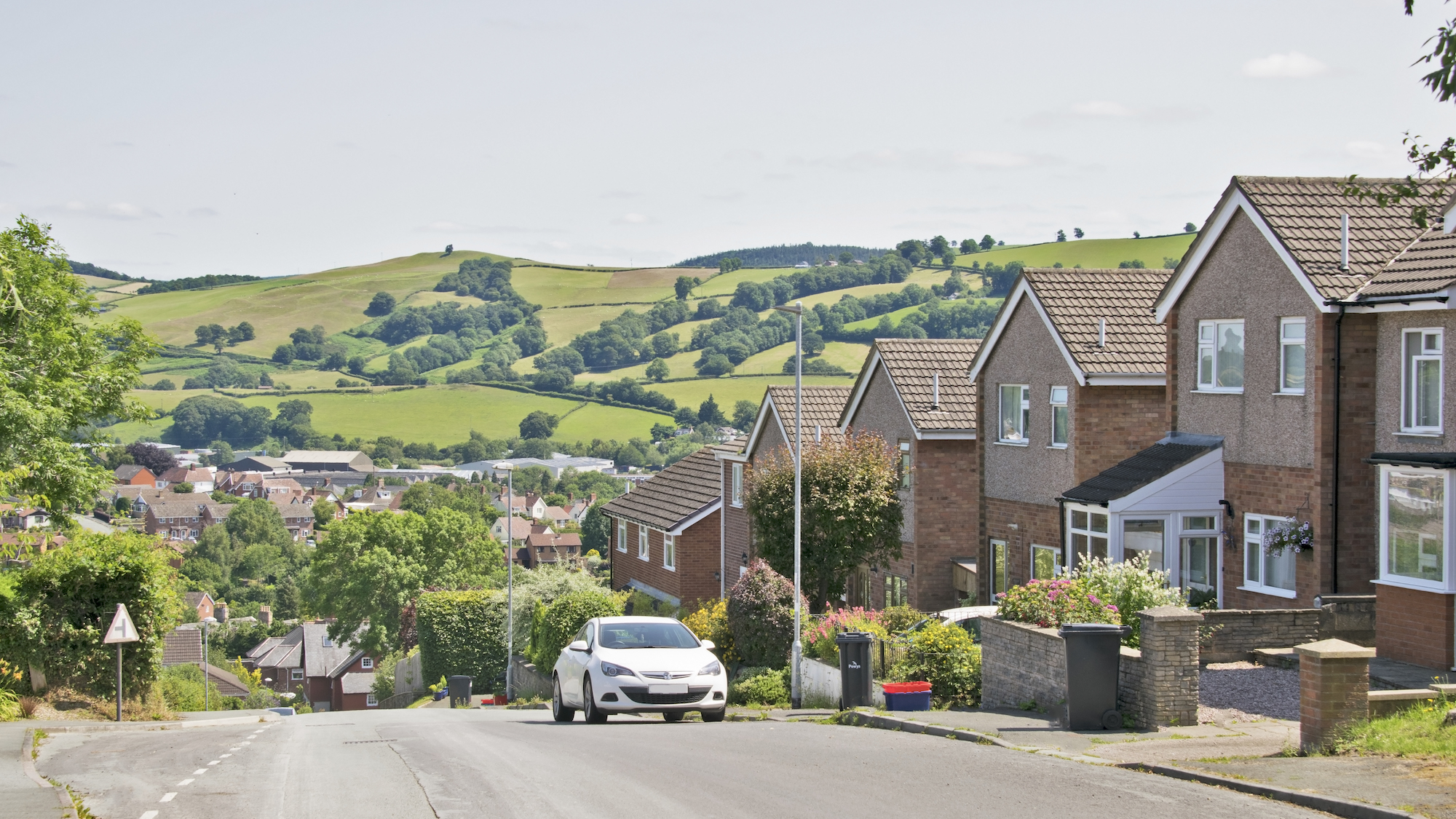 Homeowners in north Powys are likely to move home more often than anywhere else in Wales, according to estate agent Morris, Marshall and Poole.

On average, a homeowner will move house every 19 years in Montgomeryshire and parts of Radnorshire, compared to 23 years in the rest of Wales.

The data has emerged from Mid Wales and Shropshire estate agent Morris, Marshall and Poole which has looked at the latest UK census figures, housing stock and housing turnover.

“Based on this information the amount of housing stock available to buy in north Powys will be higher than other locations due to the regular turnover over of stock,” said Martin Moore, one of the professional team at MMP.

The stats are backed up by sales at MMP’s north Powys offices at Llanidloes, Newtown, Machynlleth and Welshpool. It has also recently opened an office in Rhayader.

He added: “The rental market moves at a much faster rate than the sales market due to shorter lets, typically 18 months, affording more flexibility. It’s also important to factor in the cheaper prices for rental properties.

“We are, however, seeing more people stay in rented accommodation for longer, although it’s nowhere near the length of owner-occupancy. Whether it is because people have more money, have benefited from the rise in house prices, or prefer a change of scenery, the rate at which people are moving homes is rising.”

With the lifespan of an average British person at around 81.5 years, people in north Powys could move between three to four times.

However, the South and South West of England remain the regions where people are more likely to move more often.

In the South West the average homeowner moved every 14 years, compared to Wales where it is 23 years.

Anyone wanting to discuss selling their home, buying or renting can contact Morris, Marshall and Poole at its nine offices in Powys, Shropshire, Ceredigion and south Gwynedd, or by visiting www.morrismarshall.co.uk.

MMP is one of the region’s oldest established estate agents, property surveyors, valuers and auctioneers, having been established in 1862. It is also a partner in Welshpool Livestock Sales, one of the UK’s largest sheep sales with weekly marts held on Mondays.