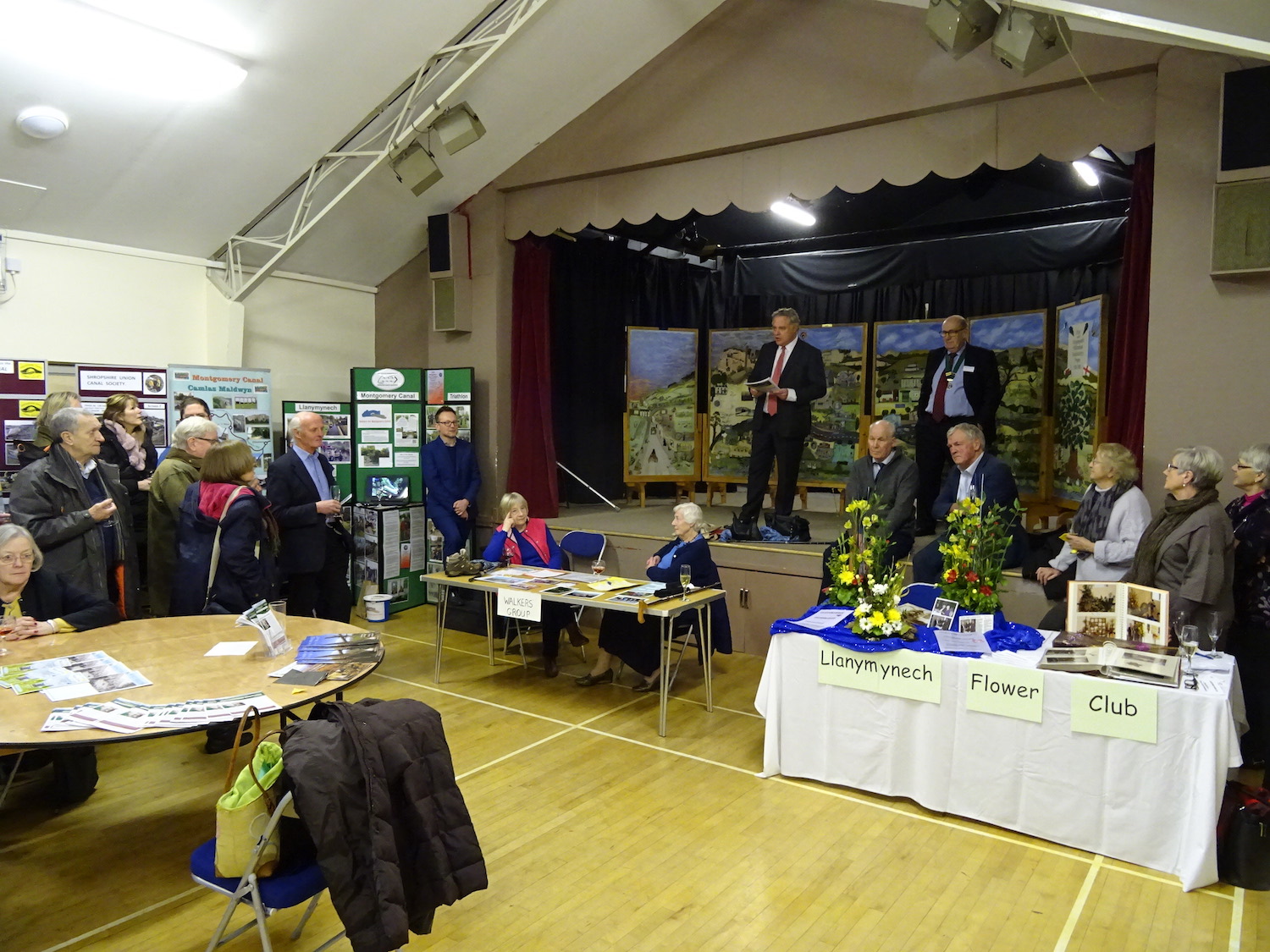 A Powys community has been celebrating being awarded the Montgomeryshire Village Award with a party for local groups, organisations and residents.

Last Friday (1 February 2019) the community got together at the village hall to celebrate the award.

"It was a good night and typical of the community spirit that helped the village win the award," said Martin Moore of MMP/NL who attended the event.

Ten villages entered the MVA, organised by the Montgomeryshire branch of the Campaign for the Protection of Rural Wales.

Congratulating the community at the event were Montgomeryshire's MP and AM Glyn Davies and Russell George, as well as Simon Baines, who is also mayor of Llanfyllin.

Special awards were also presented by the Montgomeryshire Wildlife Trust for Wildlife villages. These went to Guilsfield (established) and Bettws Cedewain (innovating).

The Montgomeryshire Branch of the CPRW gave a special award to celebrate the European Year of Cultural Heritage. This went to Llangyniew.

The next Montgomeryshire Village Awards will be held in 2020.

Photo: Simon Baines is pictured talking to the audience, along with Russell George AM, Glyn Davies MP and other guests