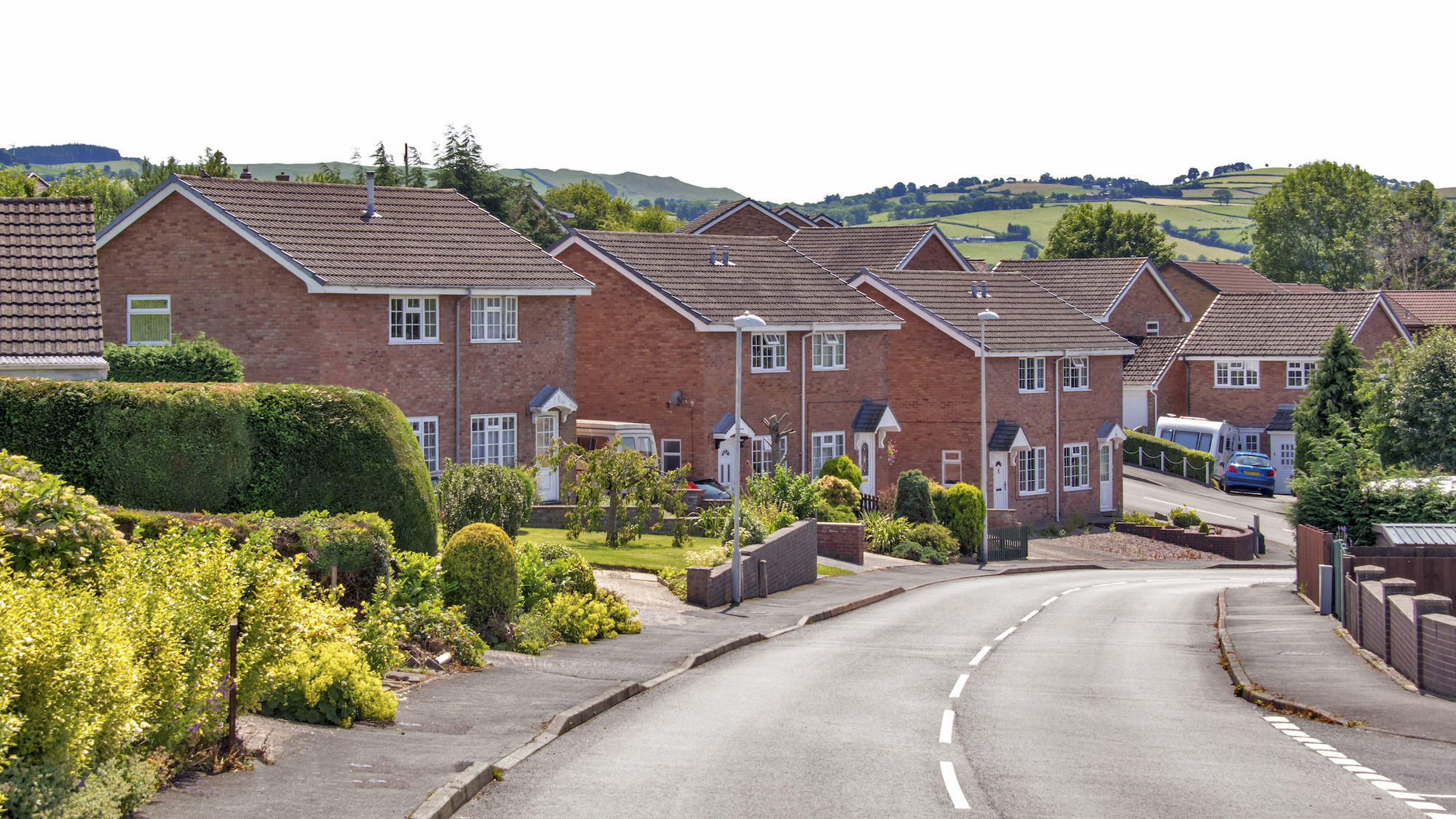 Buyer interest and house prices on the increase in Mid Wales

POSTED BY Owain Betts
House prices in Mid Wales increased last month, along with buyer interest, according to one of the region’s leading estate agents.
Andrew Turner, a partner at Morris, Marshall and Poole, said the latest figures from the Royal Institution of Chartered Surveyors showed a clear sign that while house prices had increased in August, enquiries from buyers was also rising.
“Buyer confidence is strong which means there is a strong market out there for people looking to sell in Mid Wales, as well as across the border in Shropshire where demand is also high,” he said.
“There are also signs of a continued rise over the next three months. Our property teams in Powys, Ceredigion, Gwynedd and Shropshire have all reported increasing enquiries from people looking to move and while the number of properties coming on to the market is up, there’s not necessarily as many houses available and so it’s a good time for anyone thinking of selling.”
The RICS figures are based on responses from estate agents and chartered surveyors throughout Wales.
The headline figure for Wales as a whole showed an increase of 26 per cent on the last survey, which means 26 per cent more surveyors said house prices rose in the past three months than those who said it had fallen.
When it came to new instructions to sell, the figure was up at +31 per cent, which suggests an increase in the number of new properties coming on to the market, according to the RICS.
“Demand is outstripping supply to a certain extent. But that shouldn’t deter people looking for a new home. We are seeing an increase in enquiries from people seeking free marketing appraisals and valuations of their homes and these are coming through for sale, with more expected over the coming weeks,” added Mr Turner.
“Basically, it’s a good time for buyers and sellers.”
More details about buying and selling homes can be found at www.morrismarshall.co.uk.
WRITTEN ON 2017-09-21 11:42:40