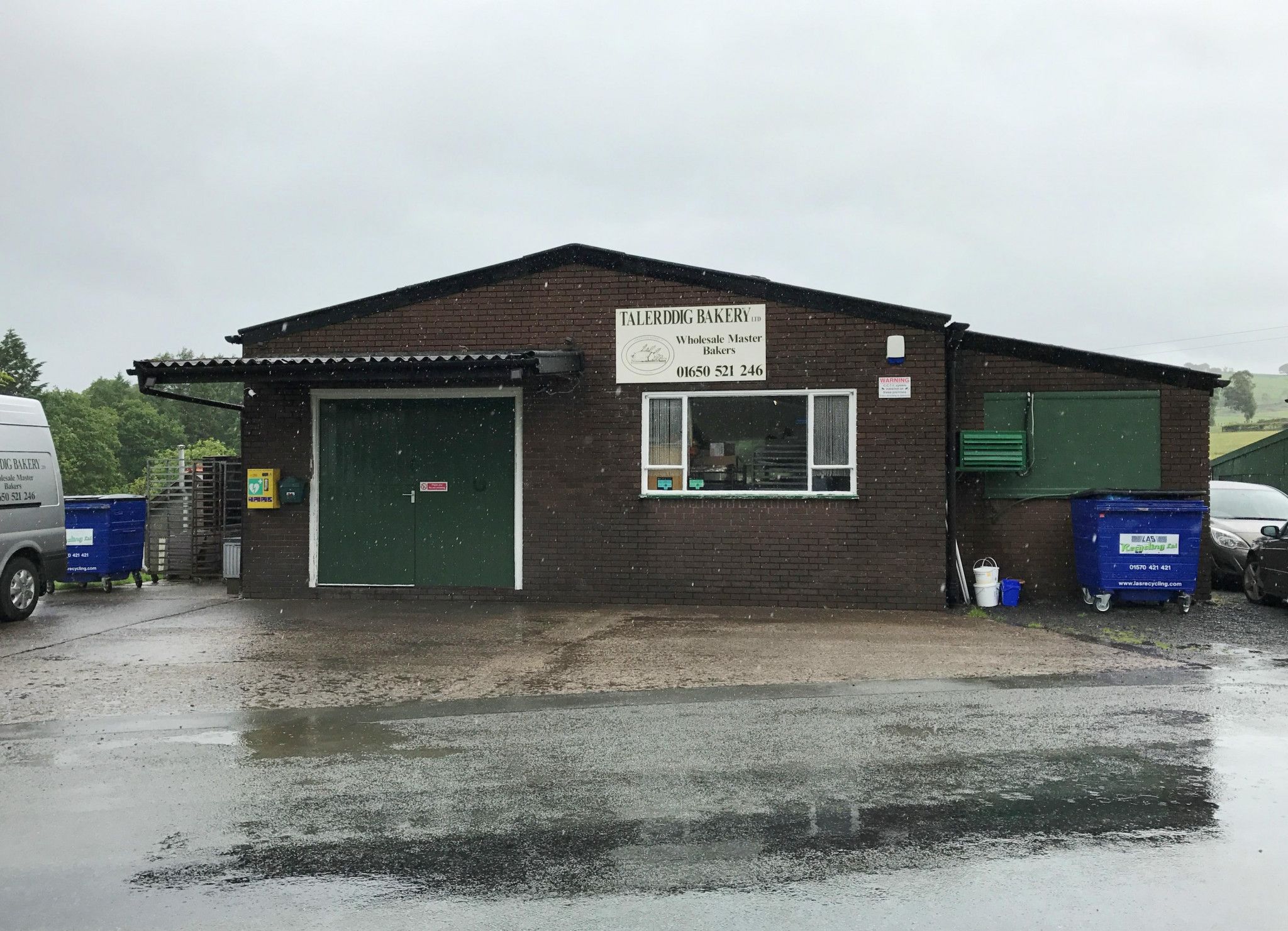 A Mid Wales family bakery that first started baking bread over 90 years ago has been put up for sale.

Talerddig Bakery, based near Llanbrynmair, Powys, is well known in the area, providing its award-winning bread to shops, retailers, hoteliers, cafes and the public direct and from its three shops in the county and Ceredigion. 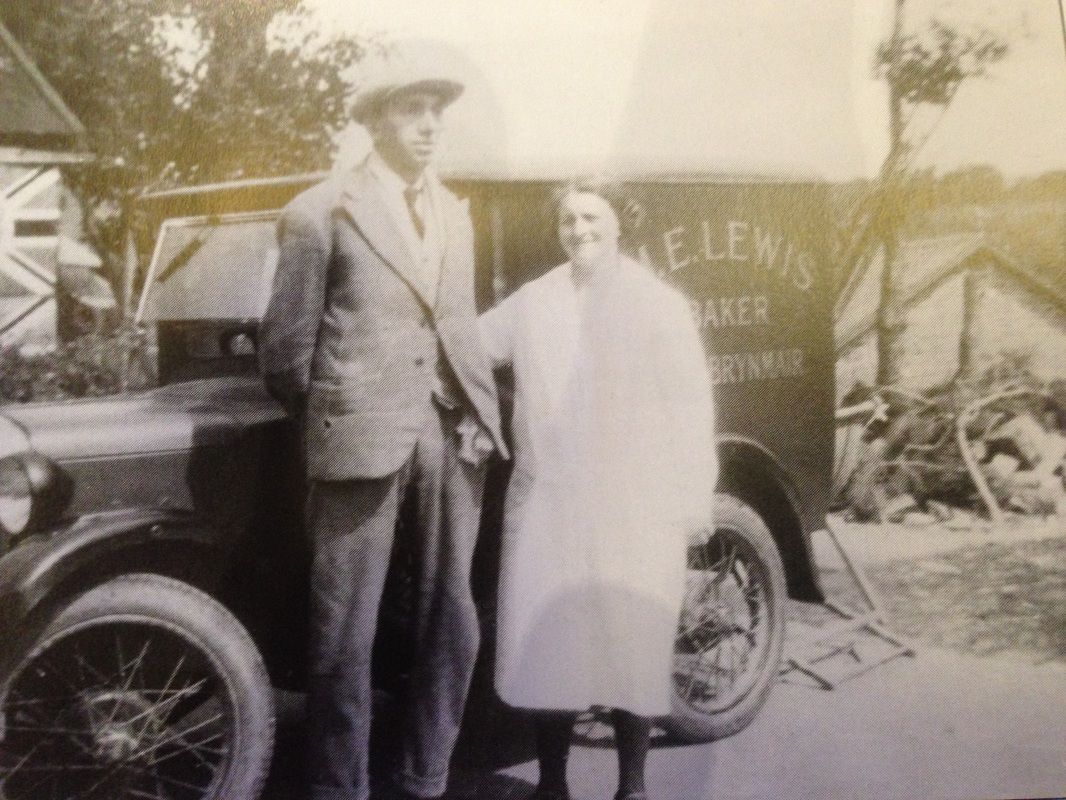 The bakery, which opened its doors in 1925 at the same spot as the current bakery in the hamlet of Talerddig, is being sold as a business with the freehold site, equipment and delivery vehicles.

Estate agents and property surveyors, Morris, Marshall and Poole, are acting as agents for the current owner Steve Jones who bought it in 2013.

“Talerddig Bakery is a well-known business in Wales. Anyone driving along the main A470 will see the bakery at the side of the road in Talerddig or have seen its bread, cakes and other products in shops, cafes or homes throughout the area,” said Kathryn Evans, a chartered surveyor at MMP.

The business was set up by Tom and Margaret Lewis at the current site in 1925. It was then taken over by Mr Hans Jcobs who expanded the business, commissioning a new bake house which was opened in 1979.

It was then passed down to the Thomas’, bakers from Machynlleth, who then sold it in 2013.

The business has three shops at Llanidloes, Machynlleth and Borth. Each are on renewables and transferable leases and form part of the sale of the bakery which is on the market for £225,000.

“The business has so much more potential and we have expanded and grown it to the point where someone new coming in can take it forward again as it heads towards its 100th anniversary,” said current owner, Mr Steve Jones.

More details can be found at www.morrismarshall.co.uk or by contacting Kathryn Evans on 01686 626160.